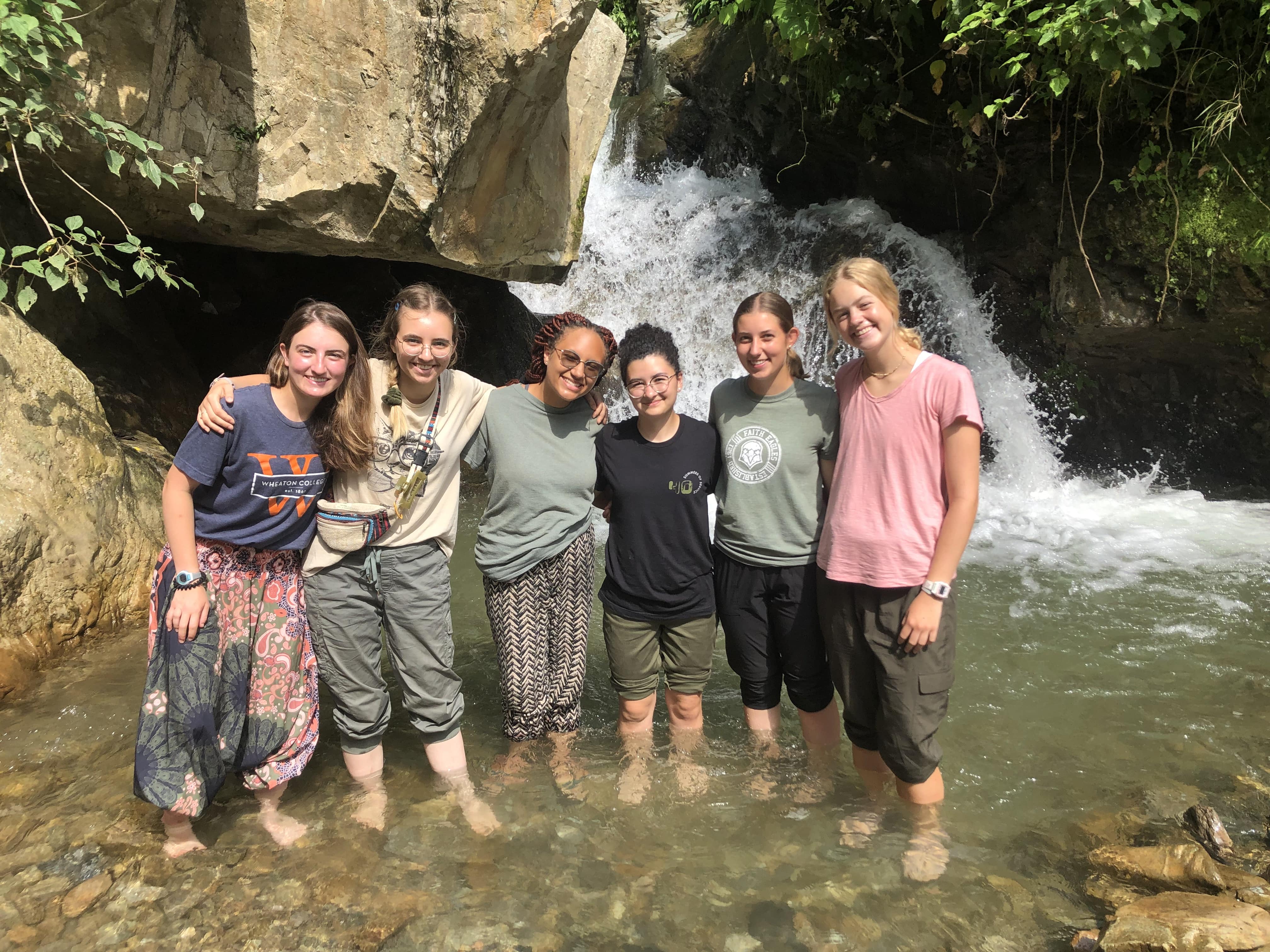 I apologize that we missed a blog as we have beenexperiencing technical difficulties but seem to be rocking again. So I willcatch you up on what we have been doing in this episode.

We left Kathmandu last week and headed to Chitwan down avery winding downhill trek with a ton of construction thrown in, for thedevelopment of patience sake. When we arrived, it was a blistering 102 degreeswith all the humidity the law allowed. Although Chitwan can make you feel likean old fat guy in a towel at a steam bath, it is an amazing place to visit. Thecountry has taken it over and considers it a national forest but it is awonderful jungle where many animals can be found. It is actually the area wherethe Jungle Book was based off of.

We were able to see Rhino’s, including one that decided totake a casual Sunday afternoon stroll through our hotel grounds. We also wereable to do elephant bath’s during which I saw the biggest smile on Payton’s face.Isabel, who is so great at staying constantly on top of where and what herstudents are involved in, let her hair down and took an elephant ride byherself (then jumped right back into taking care of her group)!

We only took a short break in Chitwan and then we headed toPokhara (and the uber frustrating highway again) to jump into ministry. Here ithas been a joy to see Grace B bloom and really hone in her giftedness to be aleader. Even though she is a student, I see so much leadership potential in herfuture. Also, I have noticed a compassionate heart in several of the students, particularlyin Ransom. This coupled with a healthy knowledge of the scriptures and when touse them will serve him well moving forward.

While in Pokhara we usually do two hikes. The first one wasviolently rained out; such things happen in the rainy season in Nepal. however,the second one to Australia base camp and then onto Dhampus was a blast. GraceC and I were joined by our translator Anup as we walked every painstaking steptogether and she was so excited to complete it over the two-day trek. Thestudents have settled nicely into ministry here even though the first couple ofdays have been a challenge. The places we go there are either very few peopleor the rain has messed with the schedule some, but they are learning,adjusting, and trusting well! 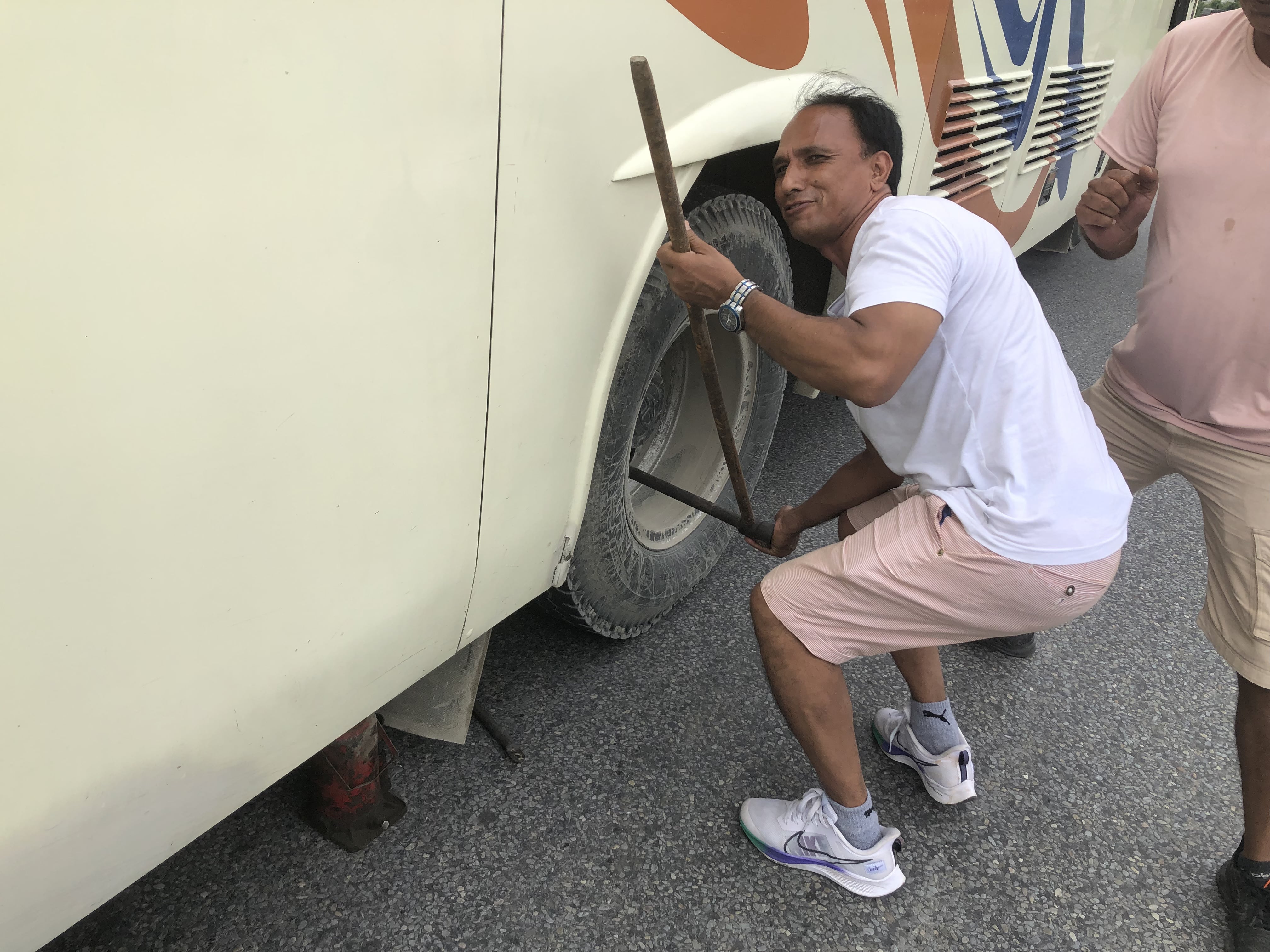 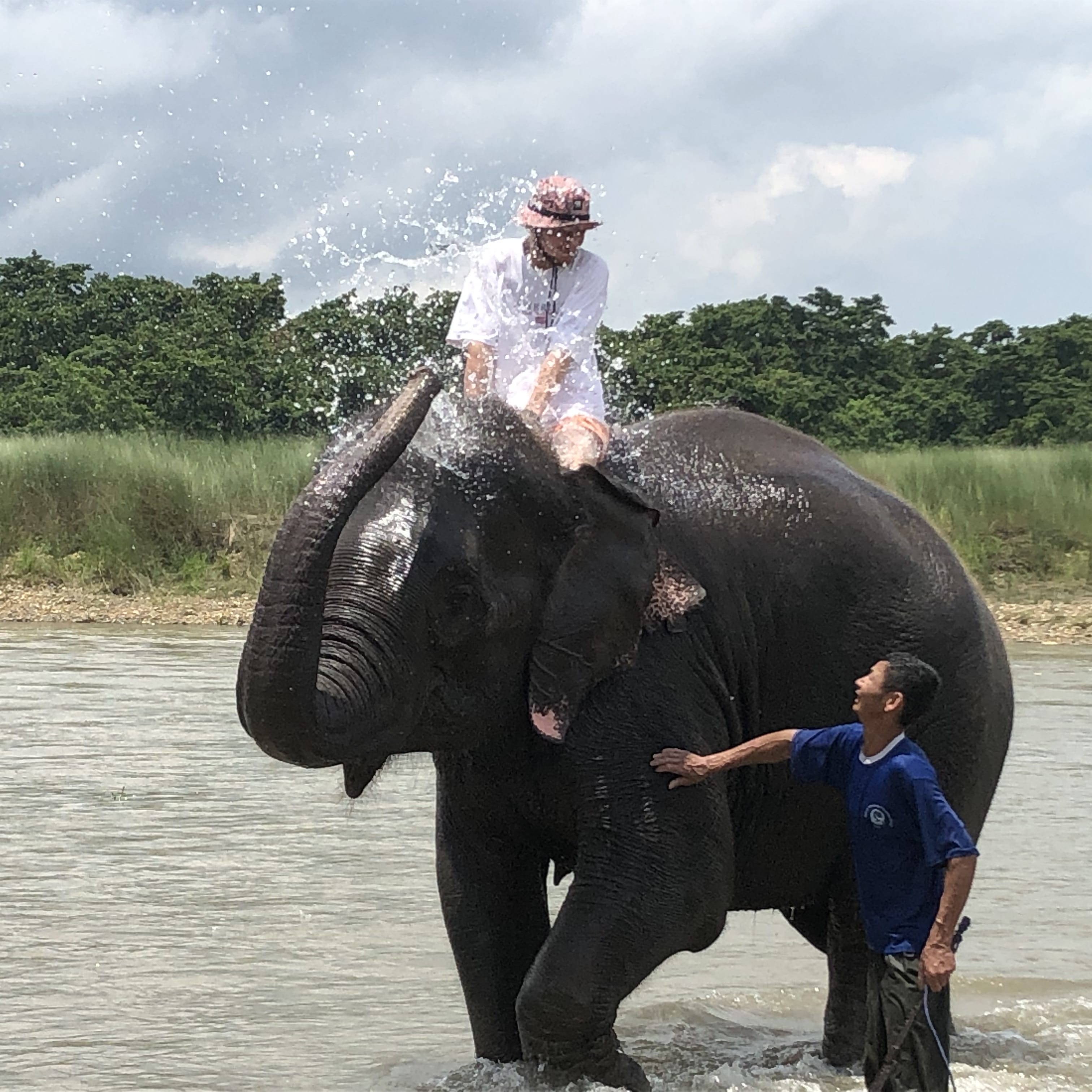 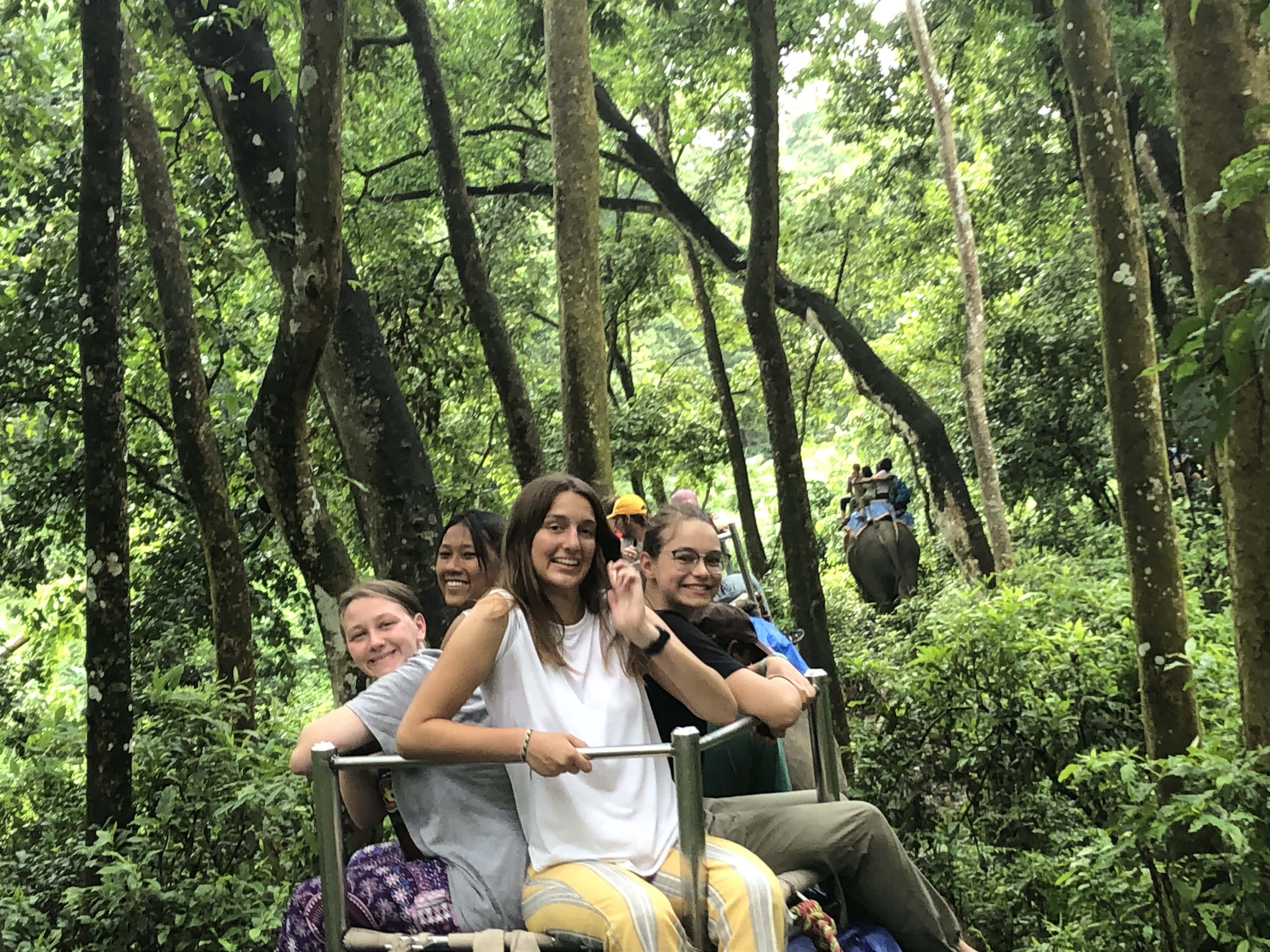 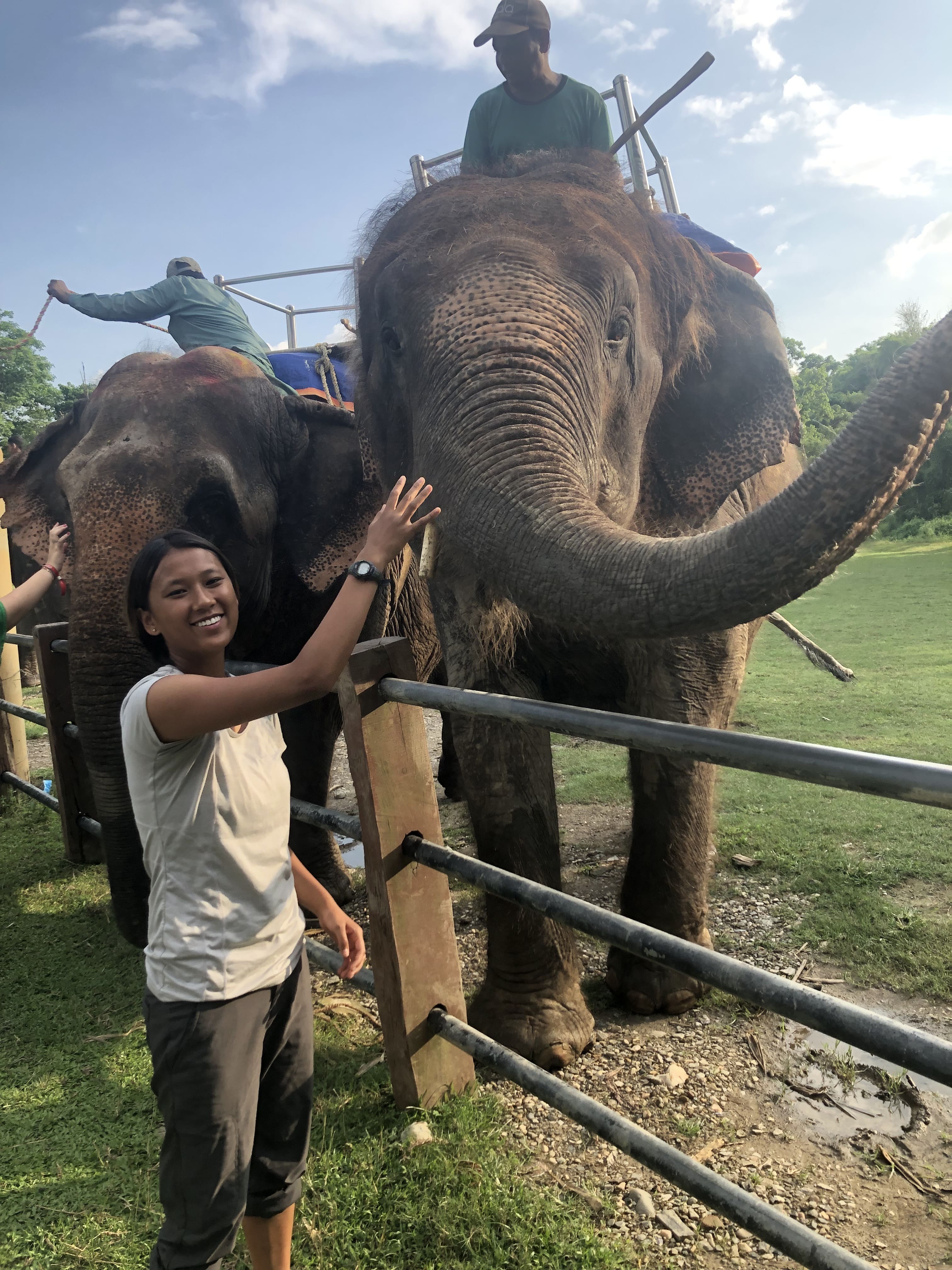 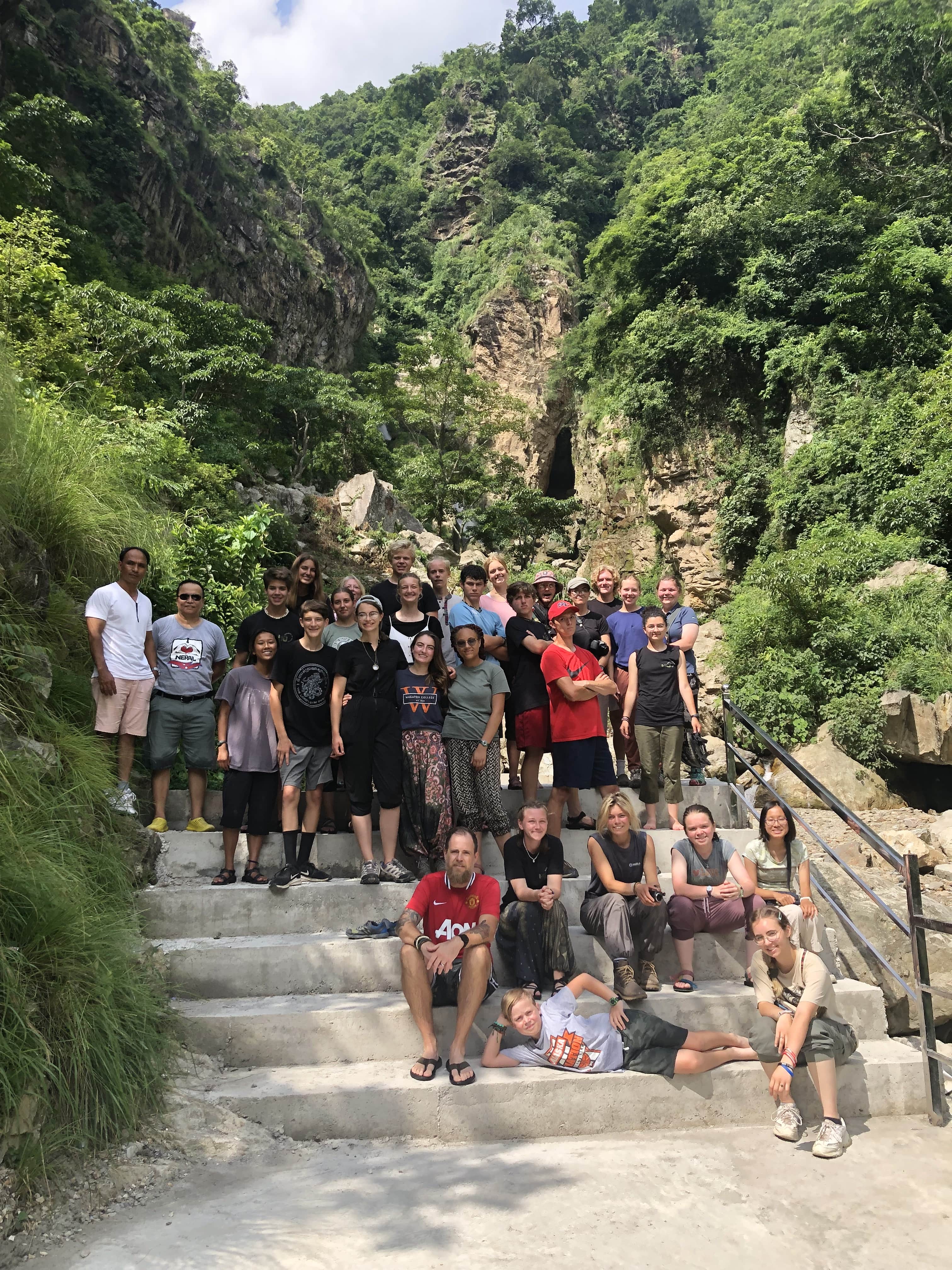