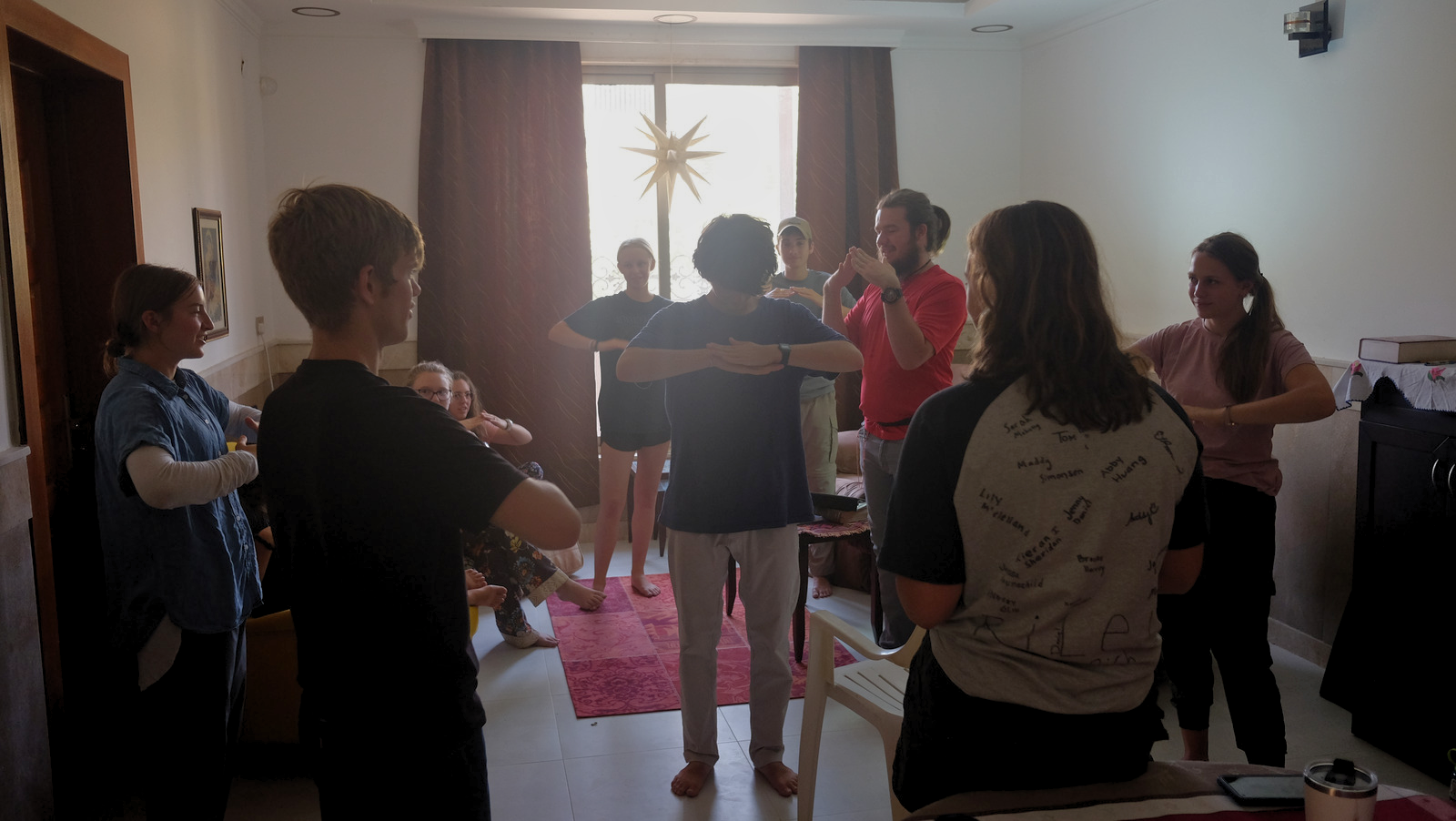 Having run into numerous obstacles in doing ministry in Kurdistan, Nehemiah has shifted and is now spending time each night in the local park. During this time, the team has been throwing frisbees with the goal of having conversations to form friendships, ask about their beliefs, and the potential of sharing our hope in Jesus Christ.

After spending several nights in the park, students describe their experiences and excitement for the ministry in which they are engaging. As Ben describes, “In the park, we have had an awesome opportunity to spend time with the Kurdish people and get to know kids, teenagers, and adults… I have appreciated having the time to have fun with people in the community and my teammates and have casual conversations.”

The students have also had a number of engaging conversations with local people. Katie states, “The first time I went to the park, my group ended up talking with this guy named Gudar and his friend named Muhammad and having a conversation for 1.5 hours.” Nate, who was in the same group, shares, “Gudar and Muhammad aren’t religious. They are Muslim, but they are more culturally Muslim. They aren’t very invested in their faith, but they have knowledge about the Qur’an and everything.” Katie and Nate state that Gudar is searching for answers and questioning his faith; in Katie’s words, “Right now, Gudar is searching for answers and isn’t quite sure what to believe. The first time we met him, he said, ‘I have reservations about Christianity, but I also have reservations about Islam.’” During this conversation, students talked about culture and Islam. Reflecting on this experience, Nate recounts, “I have appreciated having the ability to have conversations in general. Sometimes there’s an expectation that we’re going to share Jesus, but we have been stepping out in faith and trusting that God is going to work even if we do not directly preach about the Gospel.”

The students also talked with a local teenager. Ben shares, “Last night, we had a conversation with a girl who is Assyrian and Chaldean. She’s a Christian, but she is more of a cultural Christian than a faith-based Christian. Ben continues, “We had a good conversation about Iraq and the hardships they face. We asked about her faith, and she said that she’s not very religious.”

The Nehemiah team has learned a lot through this experience. Katie shares, “This experience is helping me to learn to trust that God will use our work, especially when sometimes we can’t see it. For instance, it can sometimes be hard to see how God is going to use us throwing a frisbee around with 5 to 15 year-olds.” She continues, “In the end, it’s not our call to understand what God is doing; rather, it’s our call to obey, do the work God has set before us, and trust God.” Nate states, “The biggest lesson I have learned is that God is working even when things do not go as planned. He is not necessarily working in the places or ways that we expected, but He is still working… We are here for a reason, for God isn’t just wasting our time. 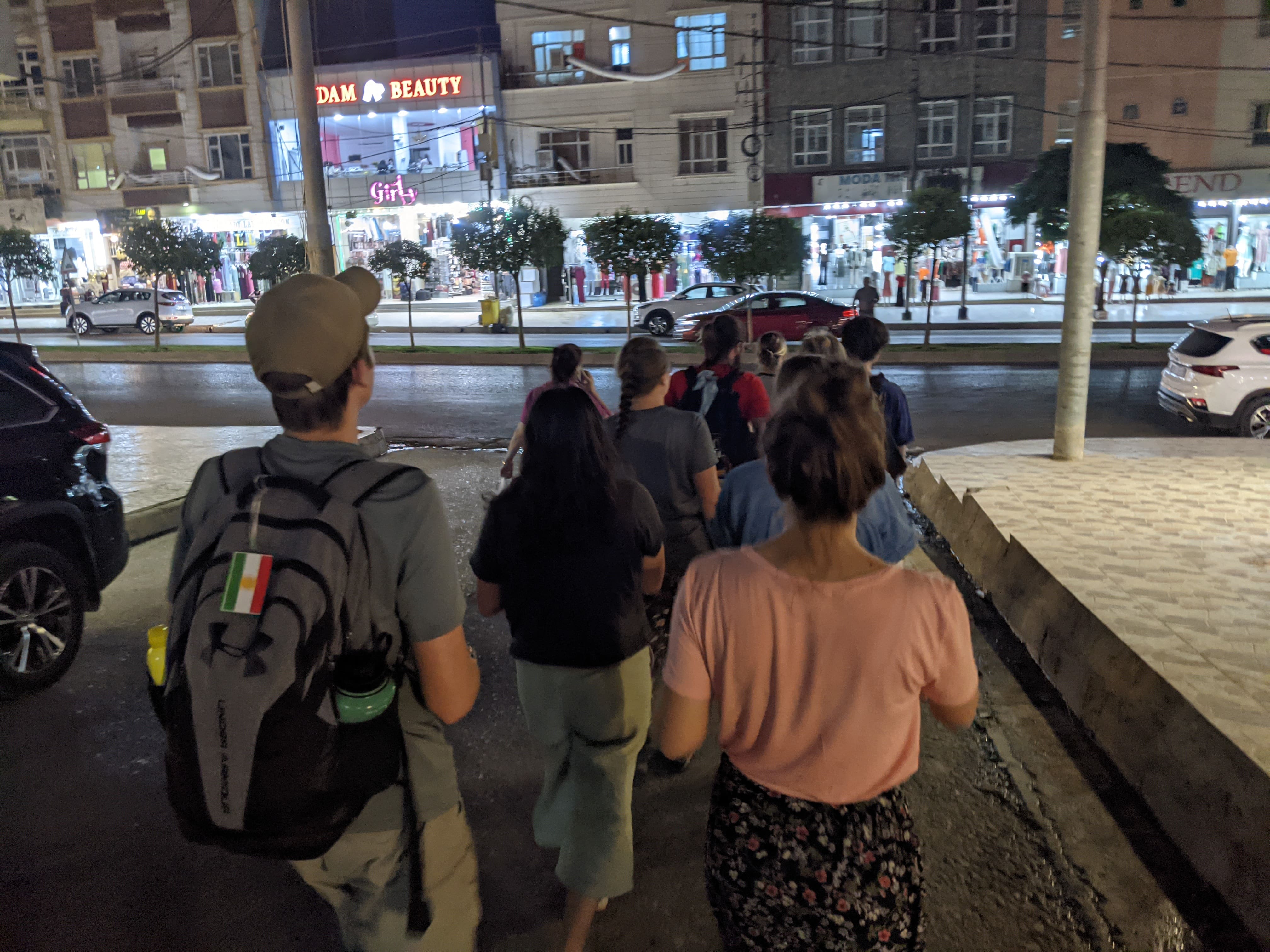