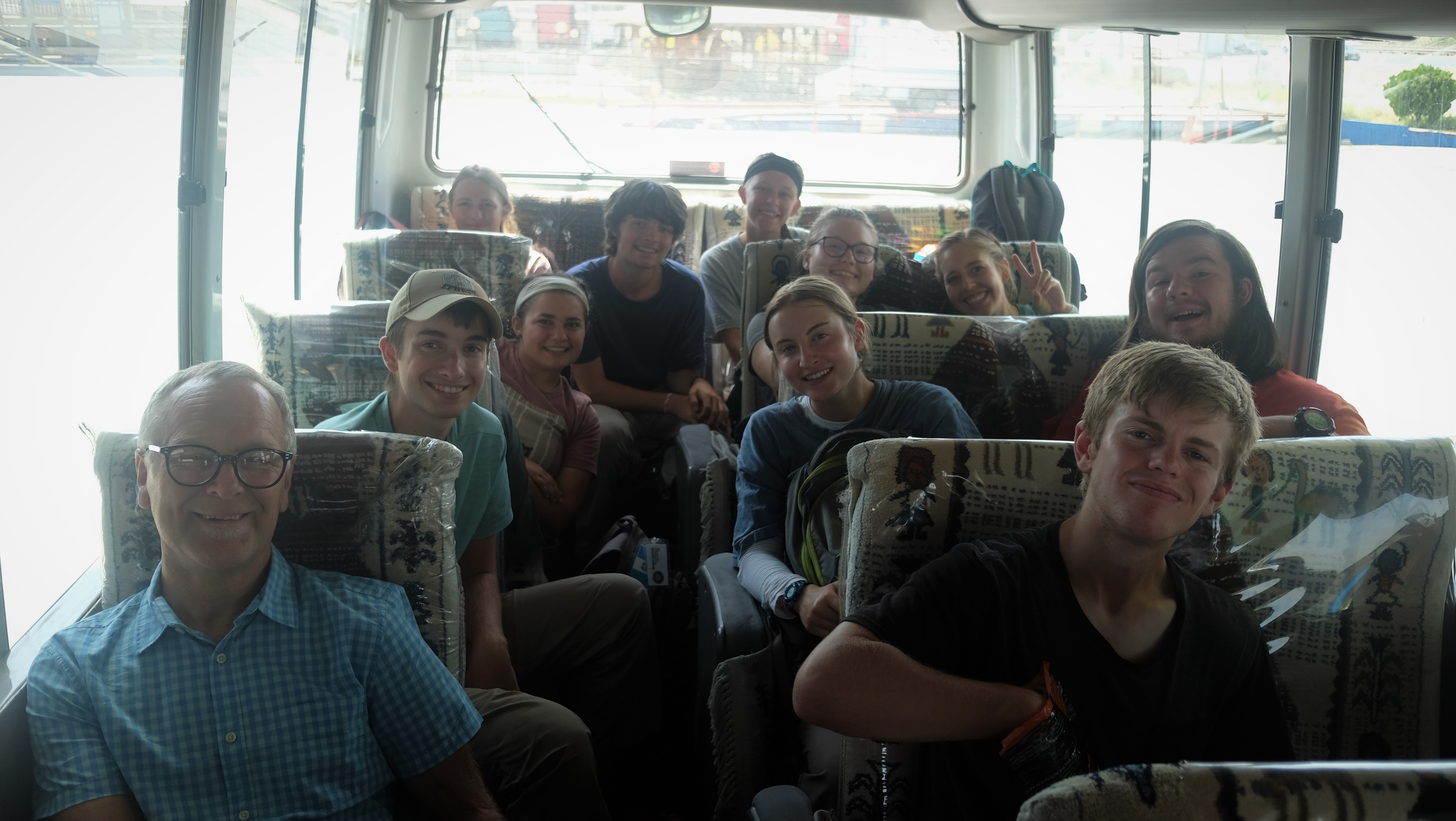 Ministry has not gone as the Nehemiah team originally expected. While the team initially thought that they would start hosting kid’s programs in local villages on Sunday, it was more difficult than the team expected to get into the villages. Because of this, Nehemiah was delayed in engaging in these programs and needed to pivot.

As Nehemiah entered into Monday, the team was slightly discouraged. Instead of working in a village, Nehemiah decided to work within their neighborhood, bringing out soccer balls, a football, and balloon animals with the hope that kids would come. To the team’s delight, kids quickly emerged from the apartments and houses next door and energetically joined the students in activities. Katie, Karalynn, Bergen, Nate, and Trent played with some younger kids by throwing balls, engaging in light conversations, and learning Kurdish hand games. Liena, Viola, Ben, and Lizzy talked with a few older individuals about food, culture, and religion and met these individuals’ families. Throughout the night, the team was blessed by these individuals’ hospitality; several of the younger girls offered the team water after an hour of play, and the older students showed the team their house and told them to come if they have any needs. God provided the team with the opportunity to engage in fruitful ministry, and Nehemiah left encouraged and excited for upcoming opportunities. Through the unexpected changes, God opened up new doors and opportunities for the team and gave the team a chance to learn the importance of trusting God even when things don’t go according to the initial plan. One thing Nehemiah is learning is that God is always in control and has bigger and better things ahead than what humans can imagine.

On Tuesday, the team prayed over the city of Duhok and prayer walked on a street in the city. Driving to a top of a mountain, the team overlooked the entire city and prayed that the people of Kurdistan would recognize the freedom that comes through Jesus, that government officials would work for the benefit of the people instead of themselves, and that Christian leaders who are working tirelessly for the sake of the Gospel would possess endurance and wisdom. As Liena stated, this ministry is an active ministry that is passive in nature. This ministry holds incredible power and is important. The entire team had a fruitful time of prayer, and Katie, Nate, and Liena talked with several people during their prayer walk and were even allowed to pray specifically for them.

Tonight, the team will go out into the neighborhood and interact with the kids and individuals that show up. And tomorrow the team will travel to a village on the outskirts of the city and hold a mini VBS program. It’s what they’ve prepared for, and they are excited to enter into this new form of ministry and love on the kids of Kurdistan.

#2: Listening to our ministry partner talk about prayer walking 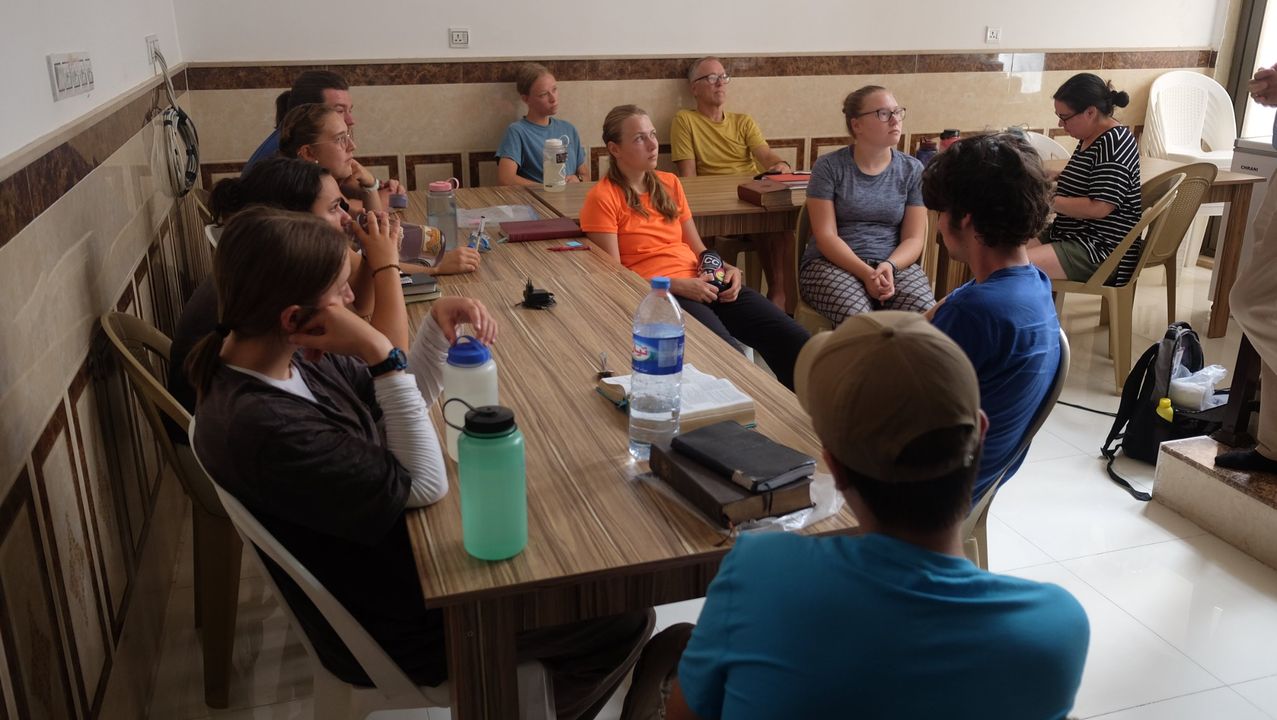 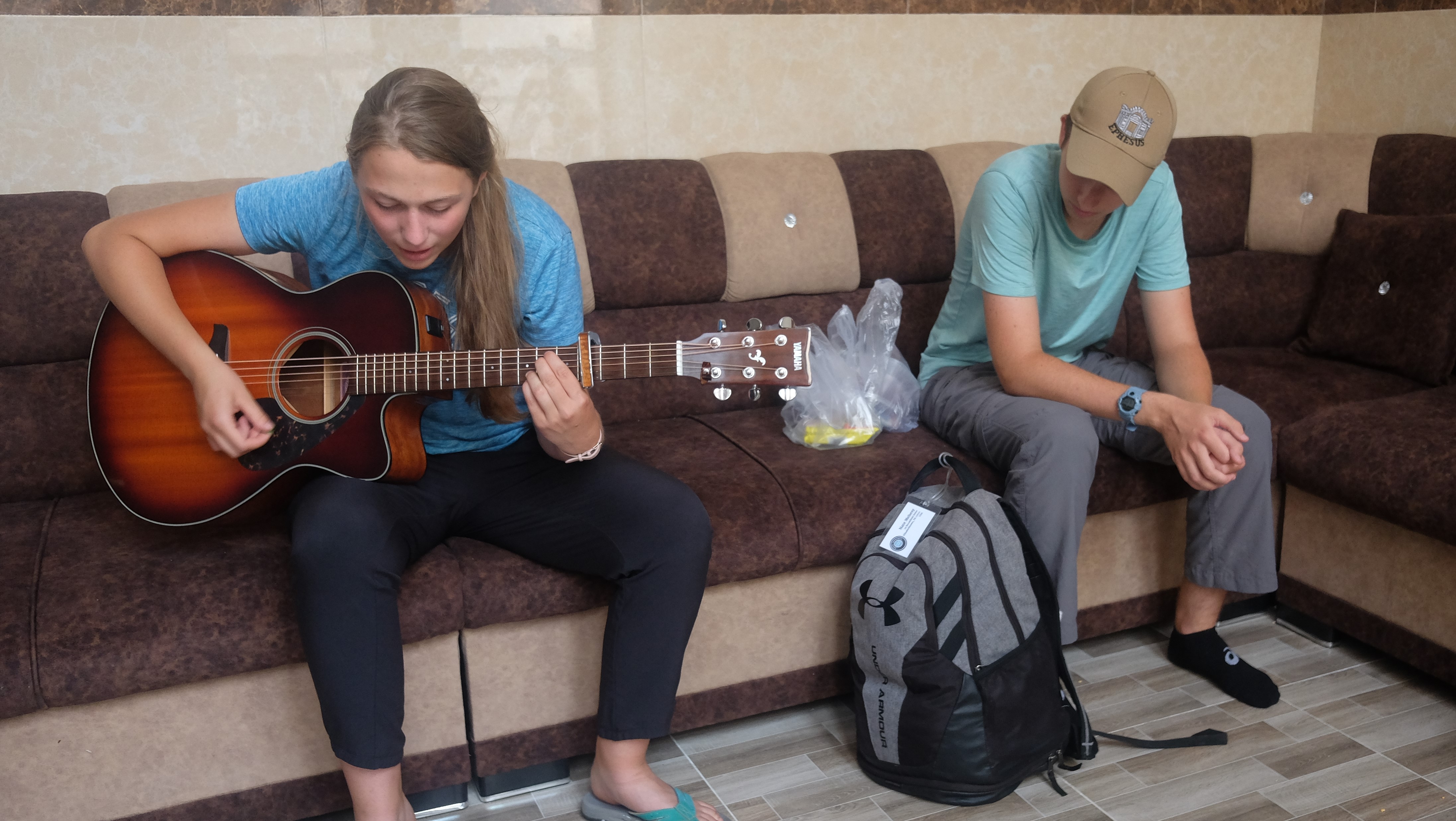