Above: "That’s why I’m leaving from Kathmandu!" Nepal team taking off and leaving Kathmandu heading to Pokahara via Chitwan- rockin down the highway!

This week has been fuller than a fat man at a pierogi convention, as I may or may not have been spotted at one. We have had a different ministry opportunity each day as well as going out and building relationships on the streets in Thamel.

The first day we went to a men’s rehab clinic and we were allowed to share the gospel there before we did baseball clinics with the men in the program. We have been doing this for a couple of years and I can honestly say the men are making no improvement, however they love it and they can see us having fun with them while we bring Christ into their world.
‍

The guys on our team have befriended a local young man, Jason. He happened to venture into our hostel ‘when Adam was reading his Bible for quiet time. Jason asked him what he was reading and he explained that it was the word of God and Jason said “oh I can’t read that!” Which led to Adam asking about what he believed and Adam also asking “Well doesn’t Hinduism believe that Jesus existed?” This opened a door for a conversation and also into relationship in which the gospel has been
shared with Jason. Also he eventually started sitting in with our guys group as they do their quiet time discussions together. Jason has now built a relationship with all the guys on the team. The guys even went and bought him a Nepalese Bible and he has been telling me how much he is enjoying it.
‍

This last week in church in Kathmandu, we did the youth service after Saturday church. Rebekah (On her birthday) and Bronwyn each shared their testimonies. They both did an excellent job and the testimonies went over way better than the cheesy American youth group games we tried out. Earlier in the week Hannah and Josh  gave their testimonies at a children’s home as well. I can honestly say that it brings me great joy to have a team that is so eager to be about being verbal about the gospel and what God has done in their lives. 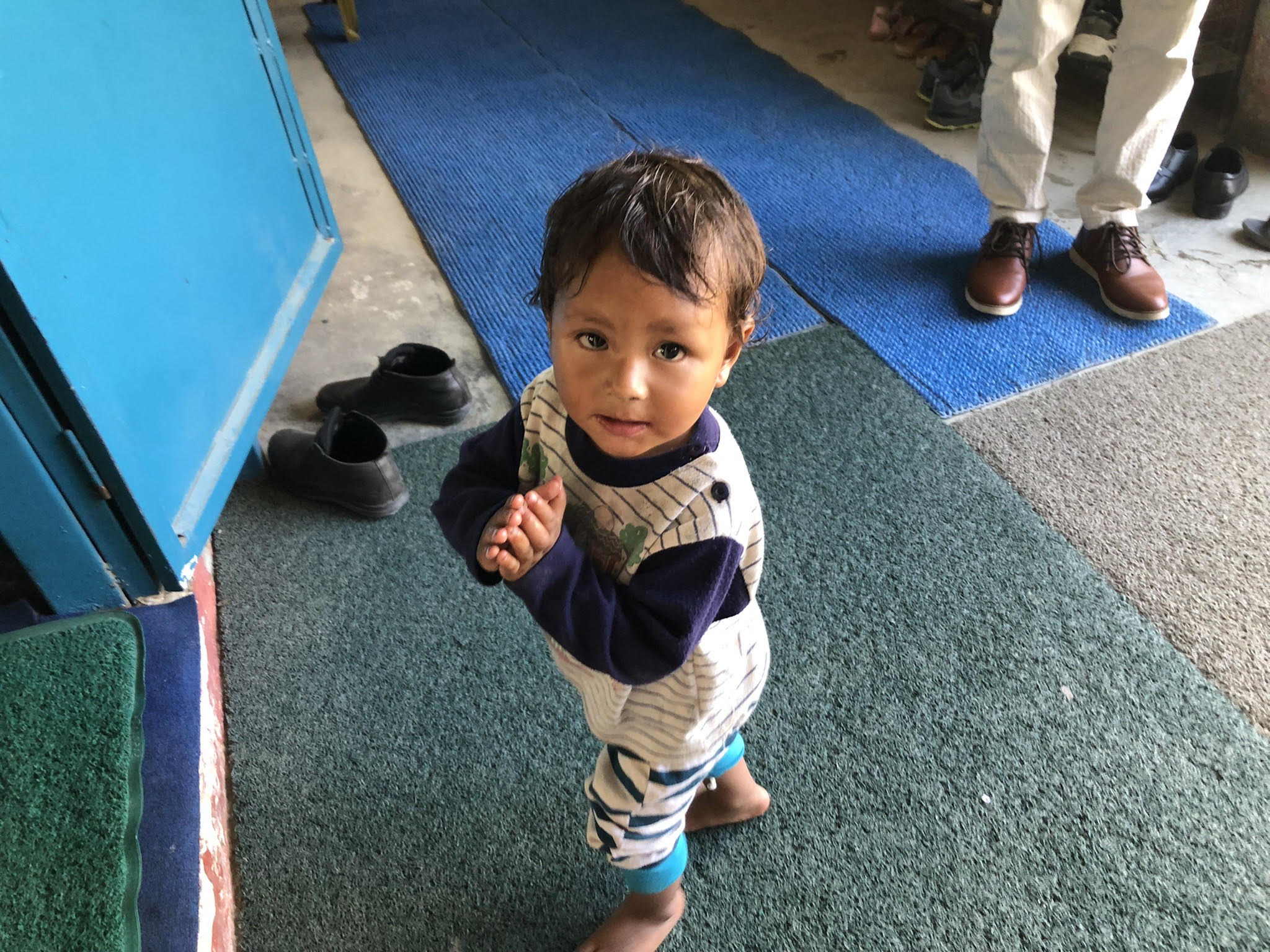 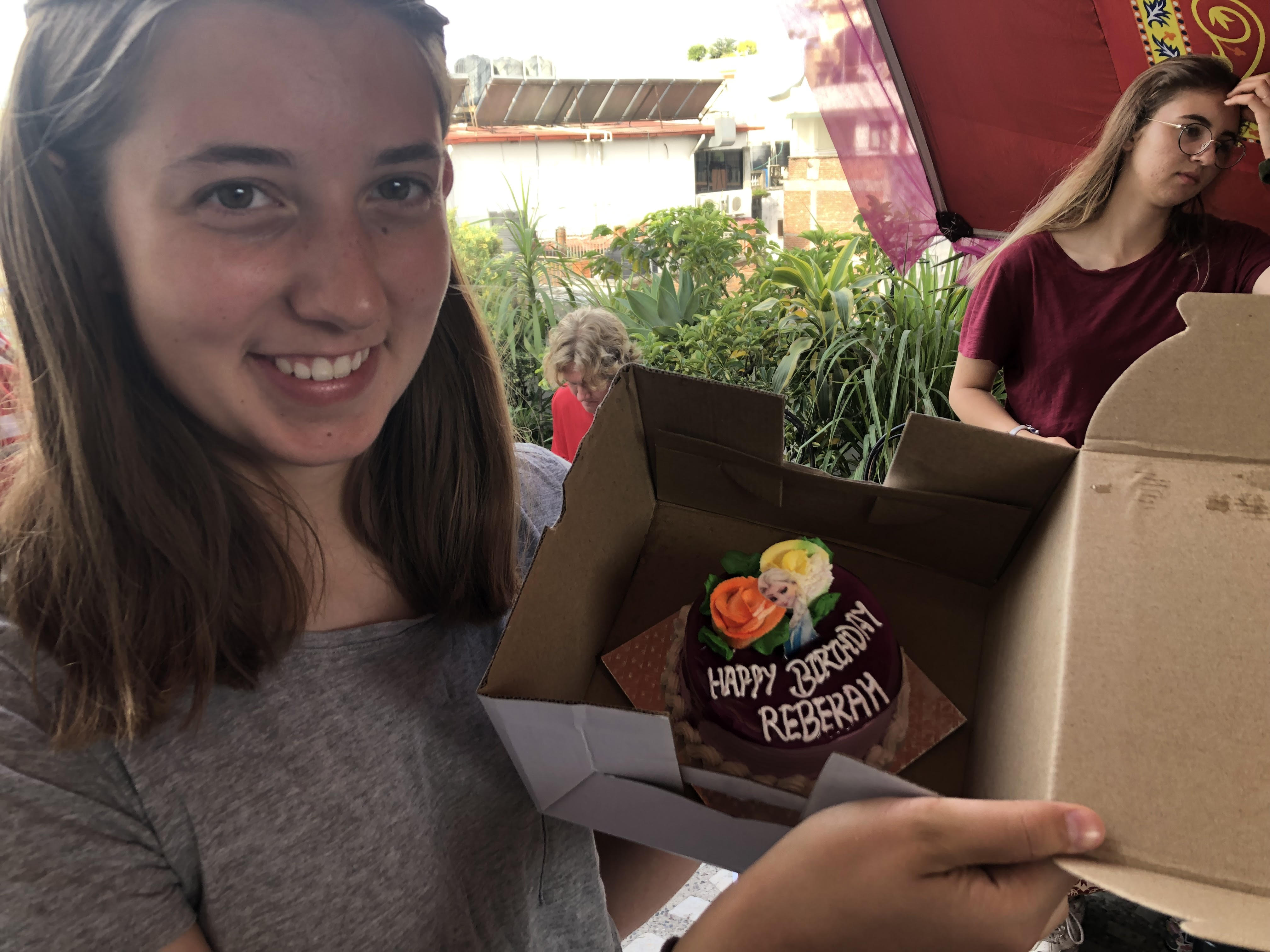 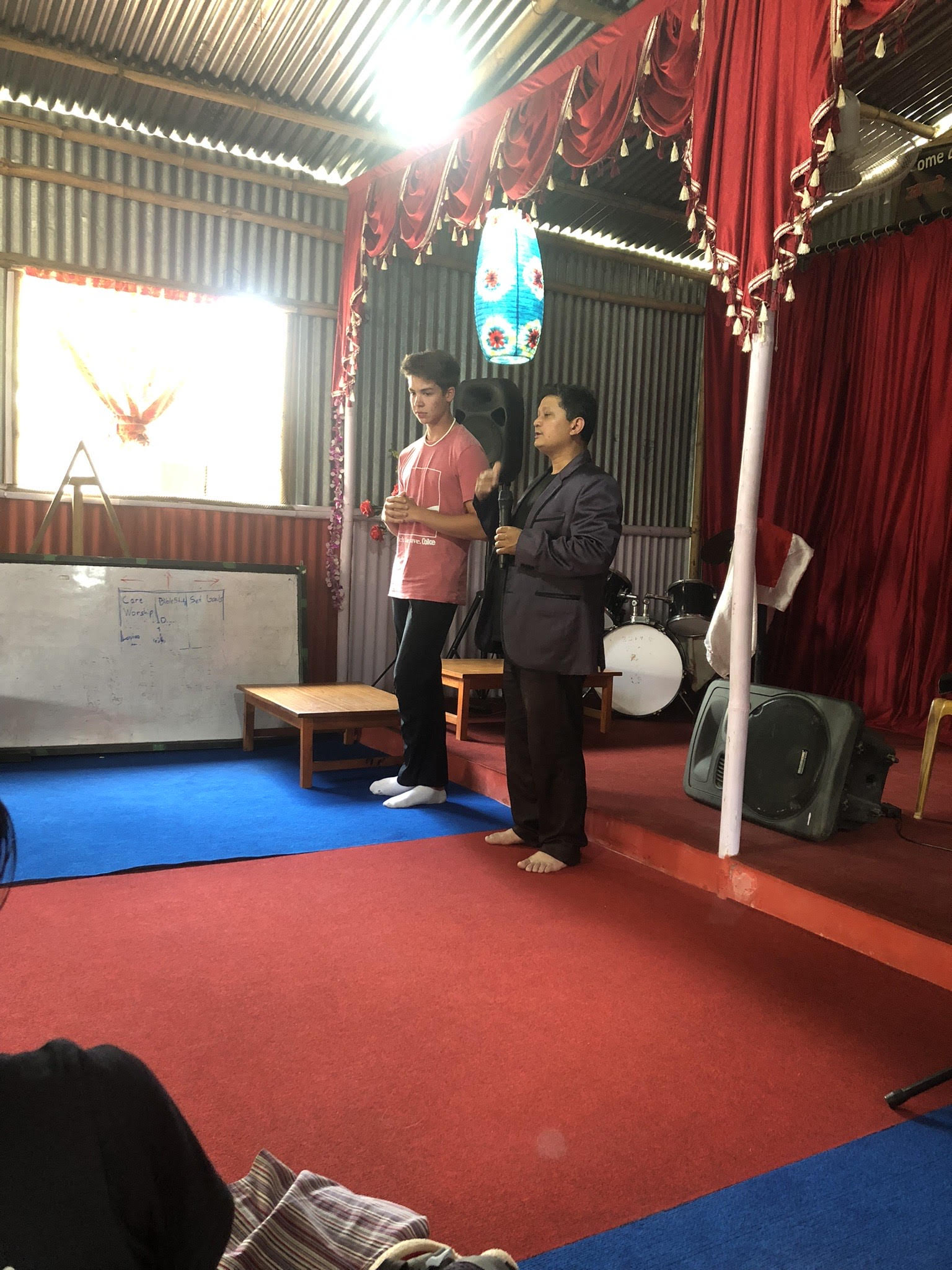 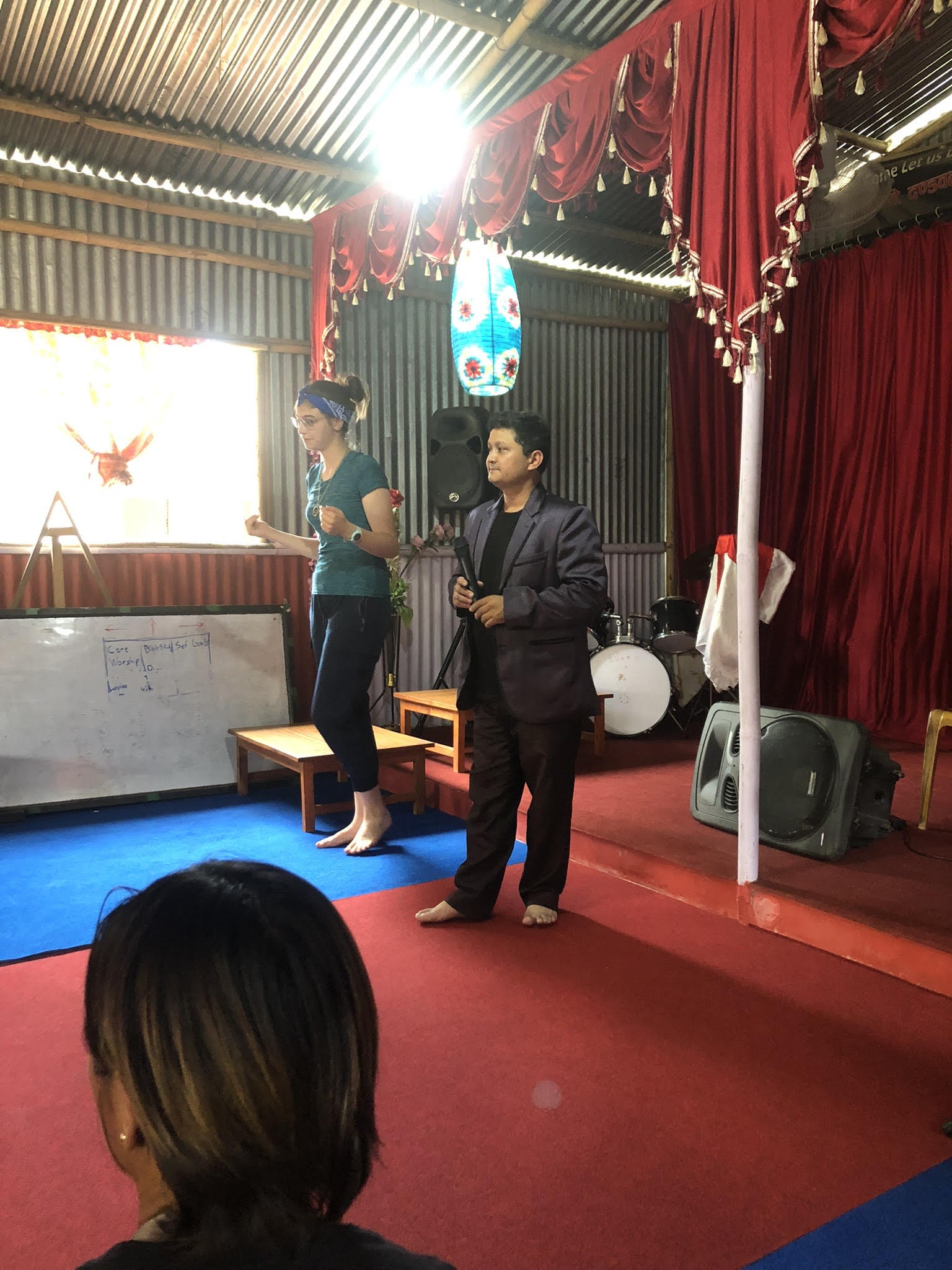