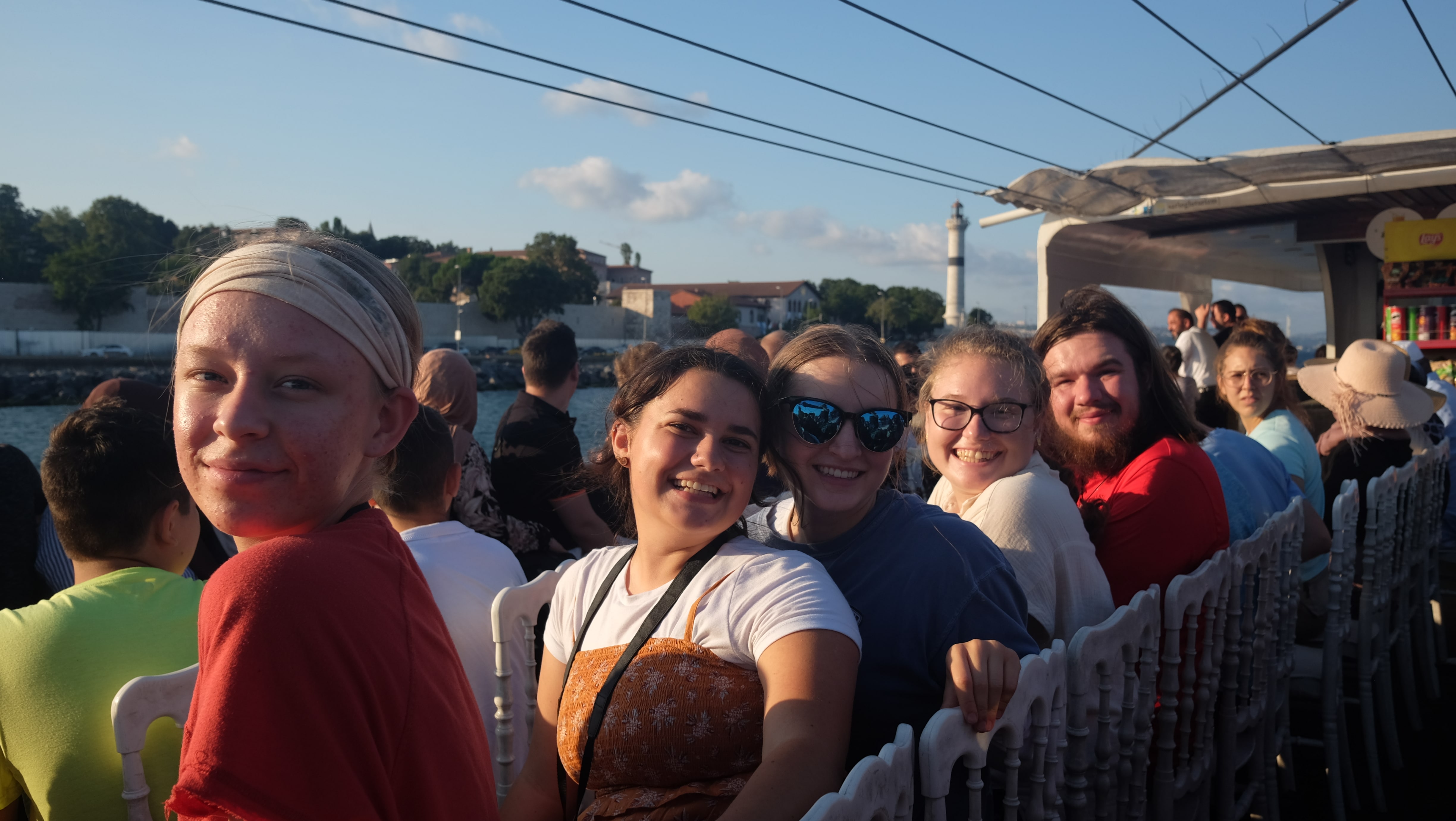 The Nehemiah team was the first on the field when they arrived at Training Camp on June 15th. It is now August 6th, and we are last off the field.

It’s Saturday afternoon and the Nehemiah family is deep in the bowels of Istanbul’s Grand Bazaar. It’s rather easy to get lost in the Bazaar, but eventually, everyone finds their way out, though often not the way they went in! Today is our last day and after their day out we’ll have a last dinner together, a worship and communion time, and then to bed early. Our bus picks us up at 02:30 am for the journey to the airport and our first step home.

How do I wrap up our summer mission? I would use one word – trust. It was a summer of trusting the Lord as one thing after another was canceled, fell apart, or thwarted. It began the first night at Training Camp when we got brushed by tornado-strength winds which destroyed 65% of the tents Nehemiah had just moved into an hour earlier. Throughout the summer between the girls and guys, we’ve stayed in 14 different locations. And that doesn’t figure in the 4 hotels that canceled on us at the last minute (I count canceling while we were driving there from the airport or even on the day before arriving with a group of 14, last minute). In Duhok, Iraq the guys ended up being a 15-minute taxi ride there and back from the girls' house (our base) each day.

And ministry? Again, trust. It all began so well in the planning stages. But when you work in a solidly Muslim country you’ve got to go in expecting resistance from the enemy. And resistance we got! Work that we had scheduled in the IDP (internally displaced persons – Yazidi, Syrians, Kurds), and villages suddenly needed “permission” that was often delayed. However, we finally got into a village and had a great time. The village elders asked us back, and that would have opened up other villages for us. Except that Covid decided to change our plans. It hit us pretty hard. Fully half of the team got the virus, with some students and leaders being down and out with sickness and exhaustion for five days. Daytime temperatures in Duhok would reach 112 degrees and the power would often go out. The girls’ house got so hot that it was hard to tell whether the students had a fever or were simply boiling because of their hot rooms. Or both. And villages weren’t so eager to have us come (read: not at all and canceled) once we told them. So we switched focus.

Those who were able prayer walked. And then began kicking a soccer ball in the streets at night (because of the daytime heat, people didn’t go outside much except in the evenings) to gather kids. And the Lord gave us abundant ministry! We were able to develop significant relationships and friendships were formed. During our evenings (7:30-10:30 pm) in the park, we were taken in by some Kurdish teens, their mom, and aunts. They fed us well and truly made us feel part of their family. We were humbled by it all.

No matter what we encountered or what was canceled, we trusted. And God surprised us by providing a rich and varied ministry that we could never have anticipated.

You don’t need trust if you can do it yourself. Trust is required when we are in a place of dependence and things are out of our control. And it’s not as simple as it sounds. Trust is intentional. You have to decide to trust and believe. But Nehemiah rose to the occasion and we would spend our evenings worshiping and giving thanks for the things we saw God do and trusted in all that we believed that He would do!

Because the bulk of our work shifted to the evenings, we had plenty of time in our days to really explore Scripture together. We read through 21 books in both the Old and New Testaments, and then discussed what we read chapter by chapter. Our discussion/question time often went an hour and a half. I believe that given the challenges we faced, the extended time in God’s Word encouraged and strengthened our faith, and helped us see things from God’s perspective.

All of the Nehemiah students arrived at Training Camp knowing someone else on the team. Often they had served with them the year before in Morocco, Guatemala, or Alaska. At the beginning of Training Camp, many expressed how significant the relationships that they had built the year before were, and they were a bit skeptical that this team could be as close.

I’m not sure they would say that anymore.

This summer deep and intense friendships were developed. Why? Because they were forged in the fire of testing. I’ve only touched upon a few of the many things that didn’t go according to plans or expectations. You really get to know one another when three (girls) share a couch as a bed. Or are quarantined together. Or sit in each other’s lap while squished in a taxi as you cruise across town twice each day.  Or pray and worship together while the Muslim call to prayer is being blasted from a mosque 100 yards away (You simply sing and pray louder!). Dependence on, and trust in the Lord came back down as a blessing from Him to shape and form our team into a kingdom community. A family. The Nehemiah family.

So tonight we’ll wrap it all up. This unique event and exceptional team will soon become history. But it happened. And God has blessed all of us with memories and experiences that can never be taken away.  All of us give God the Glory for all that He has done in and through us this summer. Our faith has been tested and tried – and we have not been found wanting.

For the amazing Nehemiah family, 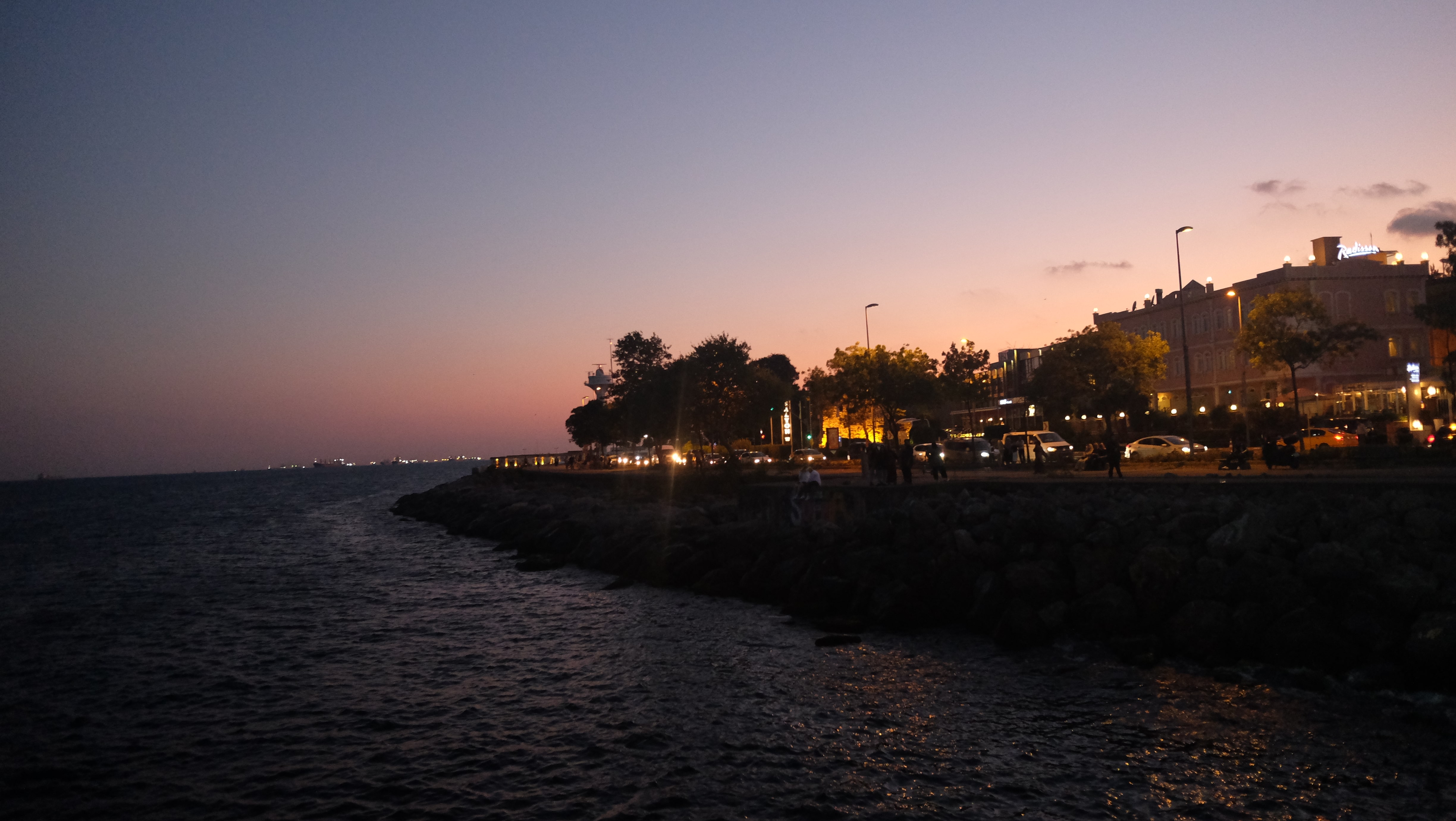 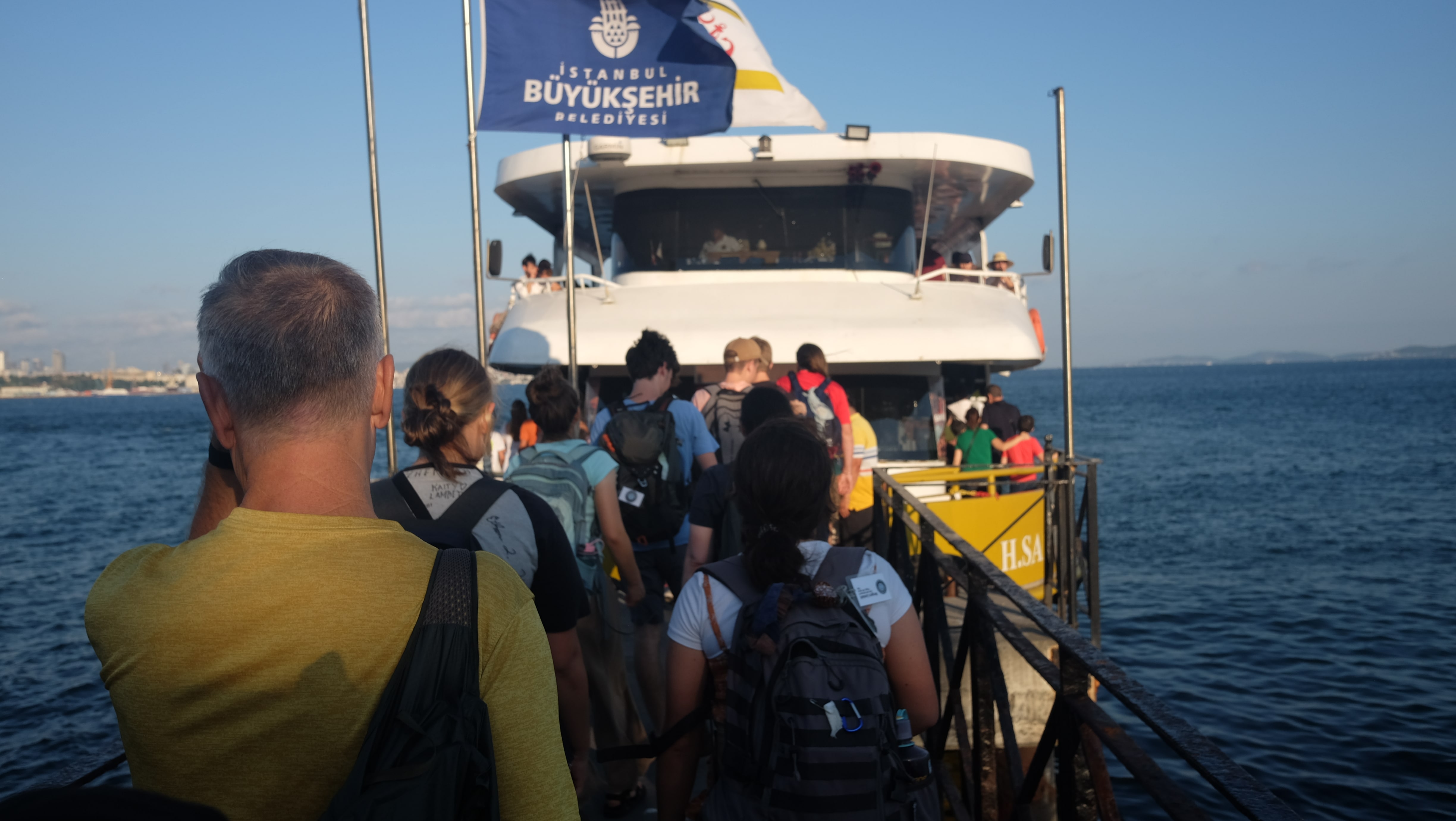