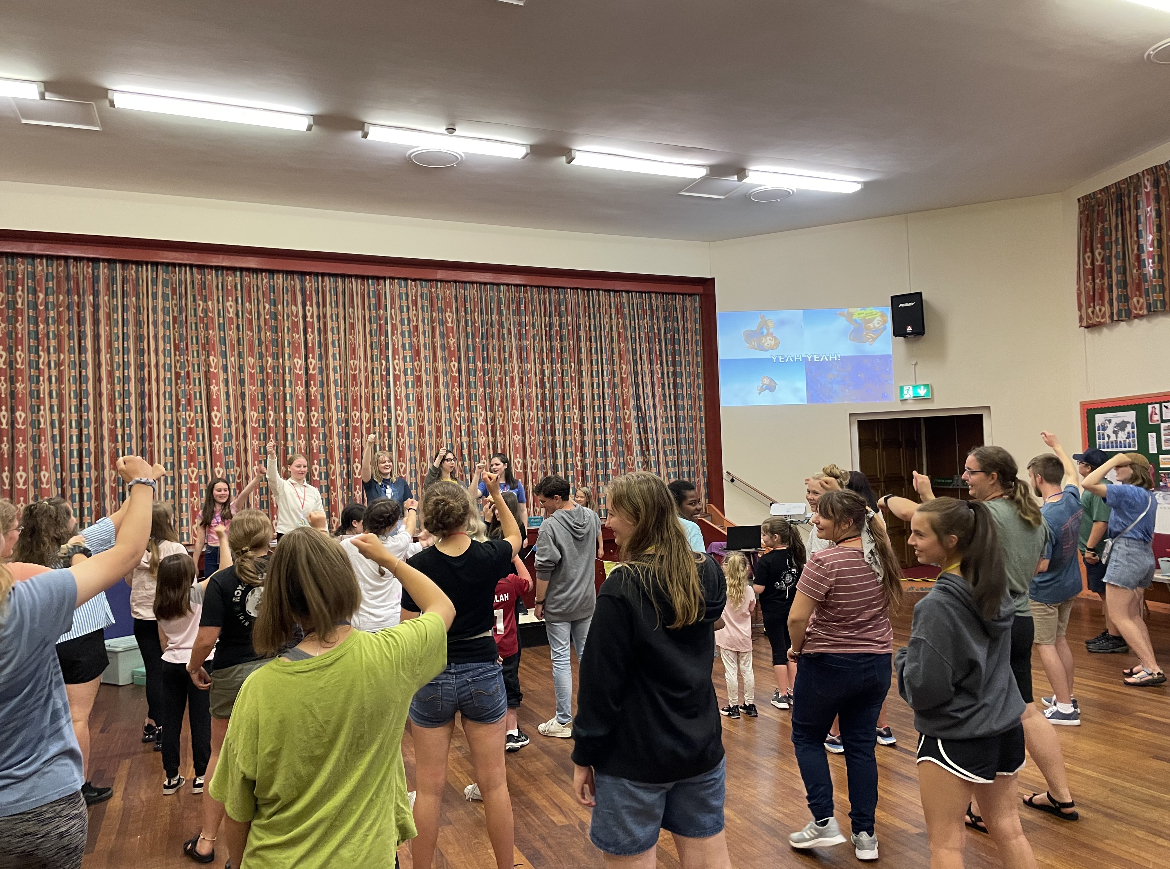 The Love of Jesus in Action

Last week we arrived in Londonderry ready to go for some exciting new ministry in Northern Ireland. The team got settled in and had their first meeting/orientation for ministry. Part of the plan was some children’s ministry the first 3 evenings from 6:30-9pm.

On the first night of ministry the team was ready to go. They had been divided into 4 different groups. One group was leading large group games and the other 3 were in charge of leading 3 different age groups of kids. As the evening progressed, we discovered that we were going to have to embrace one of our Royal Servants' sayings - that we must have “a rigid stance of total flexibility.” Kids began to show up and registrations were done but there were fewer kids than expected. The team has had to be flexible at times this summer and they were once again ready to step up to the challenge.

Our host church made the quick decision to have our large group gather at the church but then shift our whole group to a nearby park. Once there, more and more kids began to show up. Soon there were many of our team playing football (soccer). There were a handful of kids already at the park including an 8-year-old boy, "John". One of our students, Jake, felt God's prompting to say hi. Joe was full of many questions about America. Robbie was this young boy at the park with no supervision, a tough home life, not many friends at school and many other issues. Jake, though, continued to sit and talk with him, and let John ask more questions about America.  As the night was winding down, Jake invited John to come back to church the next two nights for our kid’s club.

On Tuesday, about 10 minutes after the kids club started John wandered in the door and immediately found Jake. He remained Jake’s shadow the entire night. Jake was able to talk with John and had a great opportunity to share the Gospel. Our prayer is that Robbie will someday respond to the good news of Jesus Christ.  John returned for the last night of kid’s club and I believe it was because of the love of Jesus in action displayed by Jake. 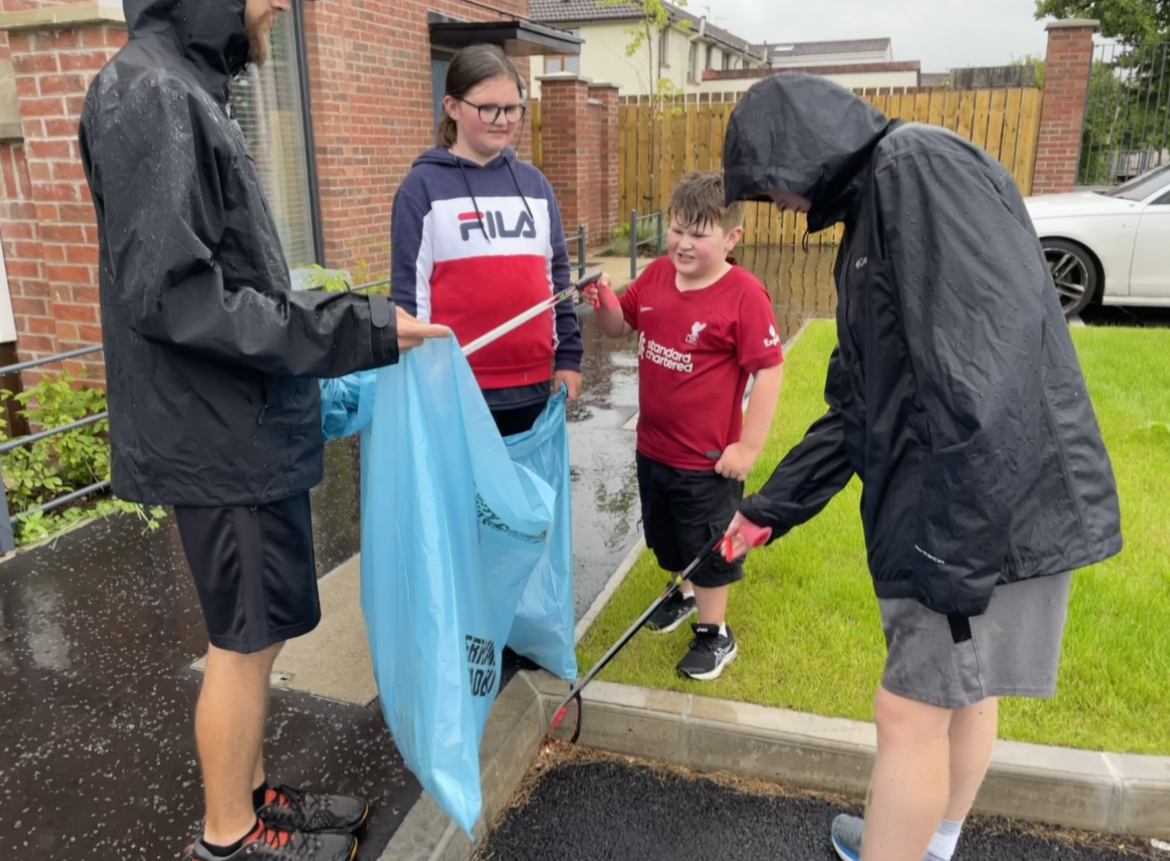