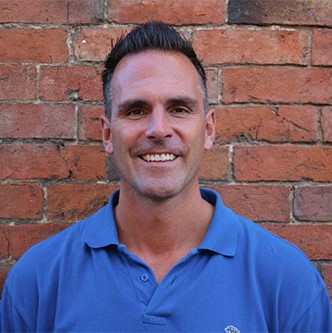 I became a follower of Jesus when I was a child, and that decision has had a major affect on my life. My father is a pastor, and so we moved around in the US, although I was able to spend 10 years in North Dakota and graduated from High School there. It was also during this time that I went on my first. I went to Cedarville University, and it was during my first year, while participating on a Royal Servants mission trip, that God called me to the UK. I moved over to the UK in 2001 and met my wife here.is a wonderful wife and we have three special kids, Isaac, Lili, and Freia. I believe that God is doing some amazing things amongth in the UK, and it is an exciting time to be here serving.

i can't get enough of: