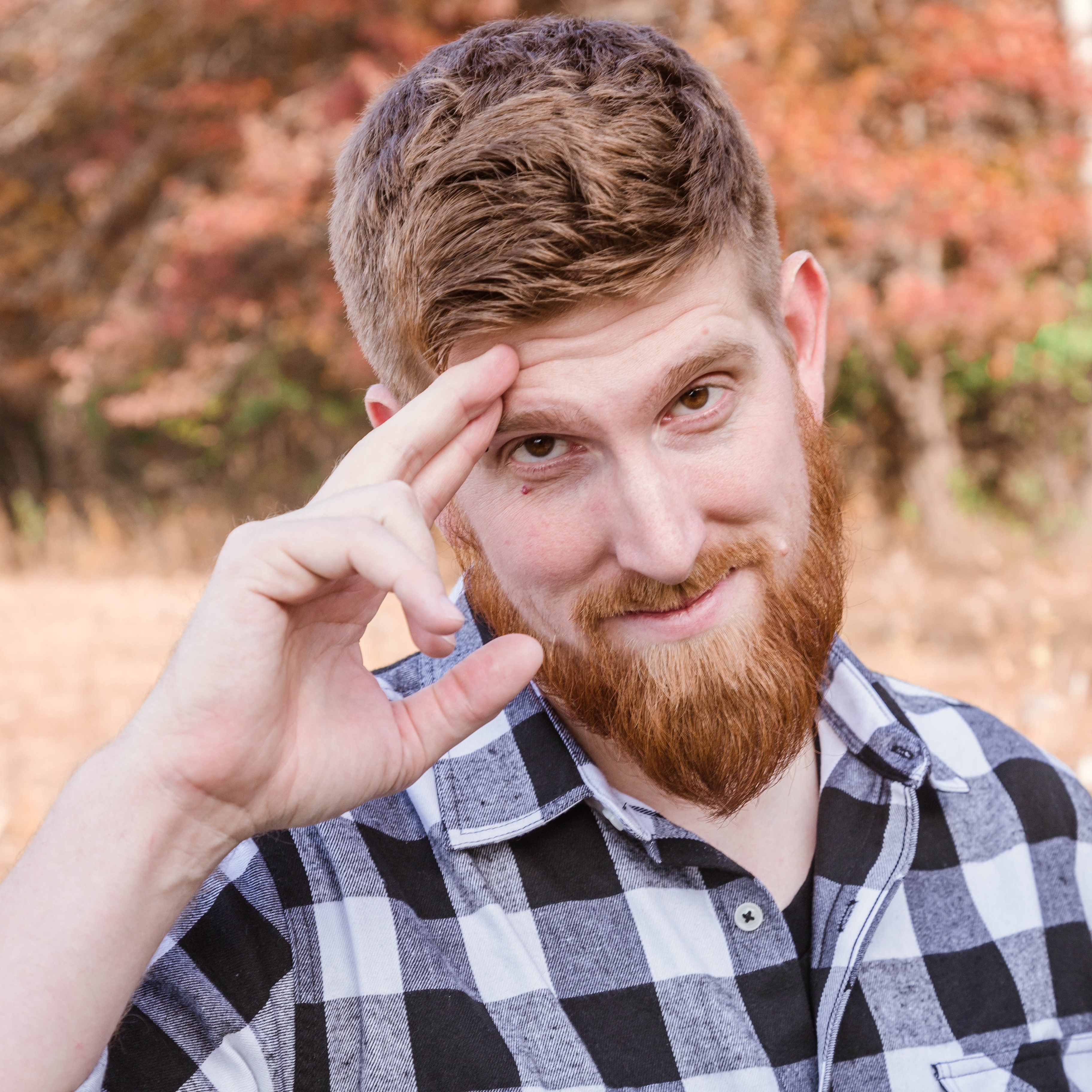 I first went as a student with Royal Servants to Ecuador in 2003 and that's where I fell in love with missions. I met a beautiful girl three years later on the Nehemiah trip. We were married in 2010 and have four little disciples, Ezekiel, Daisy, Penelope, and Violet. After several summers volunteering with Reign, we felt it was clear God had been preparing us for full-time ministry. Since joining staff we spent our first few summers co-leading trips to Northern Ireland where we really learned what it means to lead and disciple well. Since then, we have primarily been leading trips to Latin America. I have now spent 15 summers with Royal Servants because I love the emphasis of discipling students for lifelong Kingdom work. Each and every year I get excited to see yet another group of students arrive at Training Camp with no idea the amazing chapter God is about to author in their lives.

i can't get enough of: